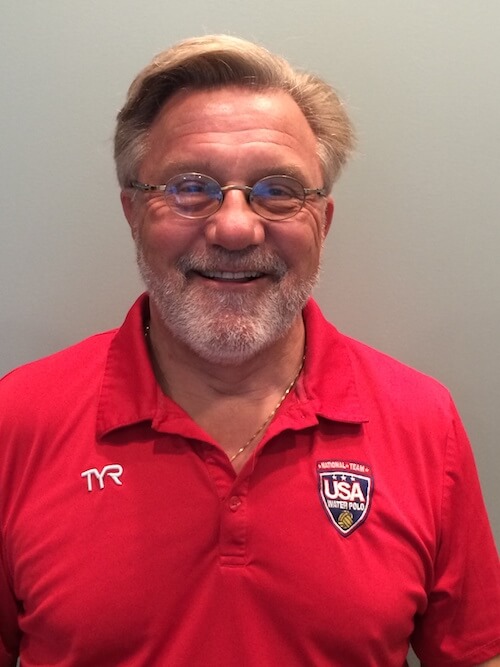 Paul M. Lewandowski, DC, DACBSP is a 1984 graduate of New York Chiropractic College with a Diplomate in Sports Injuries. He travels with the USA Water Polo National and Olympic Team as the Chiropractic Physician whenever he is needed. He has been with the team to China, Europe and Canada. He is a former collegiate swimmer and water polo player. He is also a former ranked marathon swimmer completing nine 28.5 mile swims around Manhattan. I have treated and competed on an international elite level and fully understand the psychology associated with treating athletes. He is continues with a coaching status of swimming and water polo at the New York Athletic Club NY, NY. He has been an adjunct professor of anatomy and physiology at Bloomfield College since 1992. He has lectured on a post doctorate level on the diagnosis and treatment of swimming and water polo injuries. He is a past president of the board of directors for the Lakeland Hills YMCA. He is active in community affairs and volunteers his expertise to many local sports teams. He was named a NJTopDoc and was named a Distinguished Doctor by the Expert Network. There is something new he learns or adds to the practice each year. He maintains multiple certifications in a variety of treatment protocols. He has mentored over a dozen prospective Chiropractic Physicians throughout his career. He lives locally with his wife, family and dogs and collectively they have raised six children.

Font Resize
Contrast
Accessibility by WAH
Call Us Text Us